How to Fix Boot Issues on Android Phone or Tablet

Authored by:
Support.com Tech Pro Team
This Guided Path® was written and reviewed by Support.com’s Tech Pro team. With decades of experience, our Tech Pros are passionate about making technology work for you. We love feedback! Let us know what you think about this Guided Path® by rating it at the end.
When your phone won't turn on, displays the Android logo, or just reboots over and over, it can be quite frustrating. This guide will walk you through the steps you can take to try to resolve this issue yourself.

? What kind of boot issue is your phone having?

Connect to a Tech Pro

Plug your phone or tablet in to charge, and allow it to charge for at least 30 minutes. 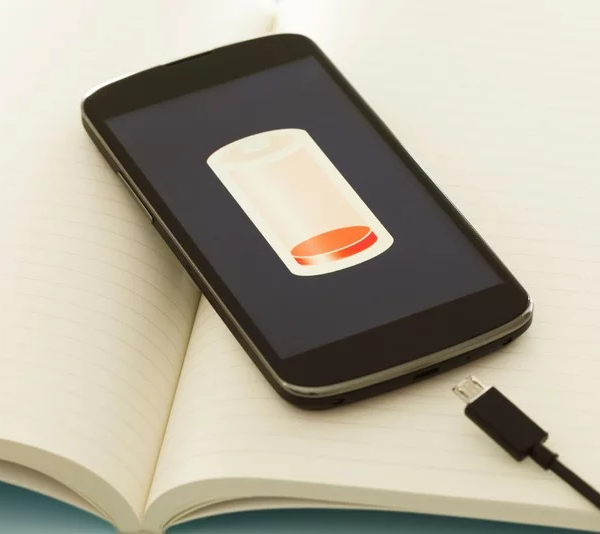 Modern smartphone and tablet batteries have an overheat and over-voltage sensor. Allowing it to charge for a while will usually allow the small chip that controls this to reset, charge the phone, and the battery charge level to be double-checked. All of this can only happen when connected to an external power source.

While there used to be ways to 'force' resets of this hardware, most of those options have been removed, in favor of the much simpler "charge for a while" method that happens automatically.

Why This May Not Help

Modern smartphones and tablets tend to have non-removable batteries and a sophisticated set of sensors that try their best to "fail-safe". In other words, they won't allow the device to start if the battery is wet or shorted, or if there's some other problem with the device itself.

Servicing a modern cellphone or tablet is not simple. It involves specialized tools and intimate knowledge of the internals. There is a full computer's worth of hardware in each, compressed and carefully engineered to fit in such a small package. Plus, there is a battery, and along with that the risk of fire or explosion should it be punctured or damaged.

You can boot your Android phone into safe mode which allows you to troubleshoot problems with your device. While in safe mode, any downloaded apps will be greyed out and not function.

Sometimes after updates, some apps may not function as intended. This can cause your phone to crash and even sometimes not boot. If you're experiencing issues, you may want to remove a recently installed or updated app.

There are multiple ways to uninstall an application on your Android device. Select the one you are most comfortable with.

You can reinstall the app at any time in the future. Apps purchased from the Play Store are tracked, and should not bill you a second time if you re-install them.
If the Restart option doesn't show up, tap Power Off instead. Press and hold the power button to turn the device back on.

If the menu doesn't show up, continue holding the power button until the device will turns off.
Show Me How

Clicking this button will open a new guide that will provide you with steps to resolve your issue.